I have always found it a bit ironic that I rarely go to the County or State Fairs in California but always make an effort to go the Mau`i Fair (fka Mau`i County Fair) if it is while I am on island.  The main initial draw was originally the entertainment as they always have first rate Hawaiian musicians performing like the Makaha Sons, Keali`i Reichel, Ekolu, and Mark Yamanaka and even in the audience like the late Uncle Richard Ho`opi`i.


This year, thanks to a family four pack from Yelp, I finally got to return to the Alameda County Fair after 20 years.  Just like the Mau`i ones, they have some great old school entertainment as well like En Vogue, Leann Rimes, and what we were treated to, Sir Mix A Lot that was a throwback to the days of KMEL Summer Jams for him and me. 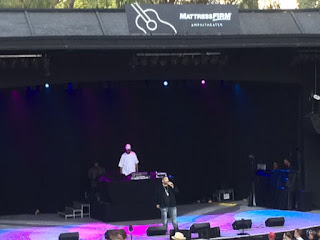 The 8pm concert at the amphitheater, where this year they had more organized assigned seating, sandwiched between fair food like turkey legs, 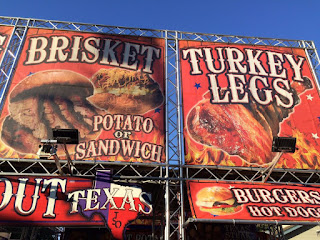 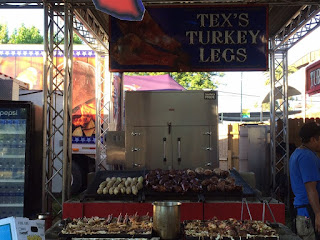 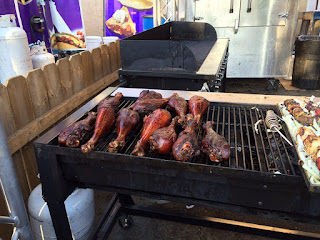 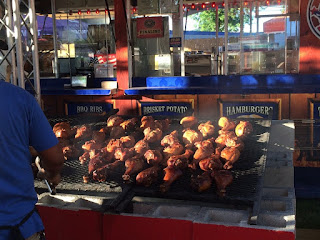 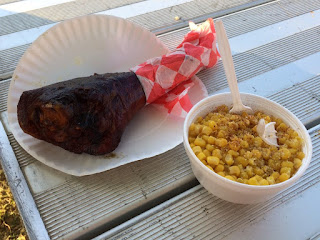 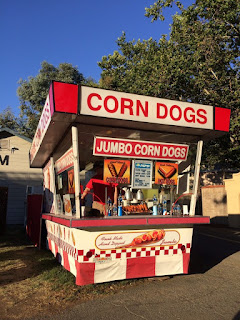 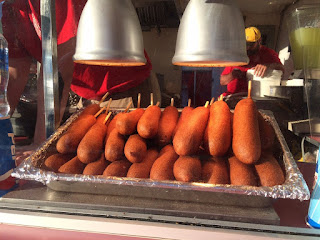 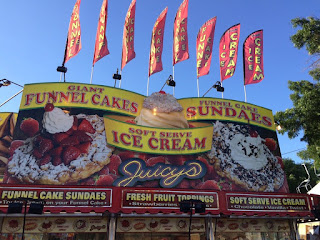 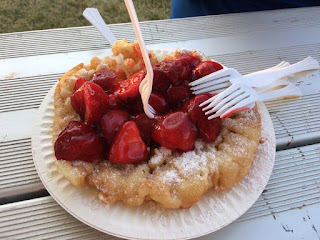 before and albeit too short fireworks 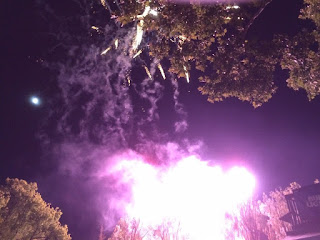 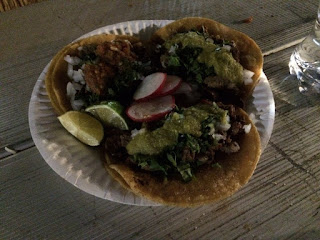 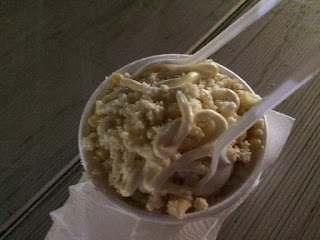 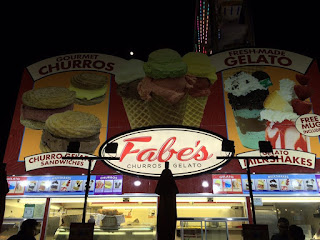 after, it makes me wonder why I waited this long.


Since it is normally a scorcher in during the summer, Sunday evenings lived up to the city’s name with the cooler temperatures and less of a crowd with no lines for the rides and games. 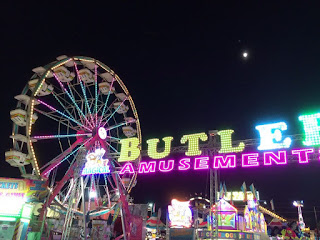 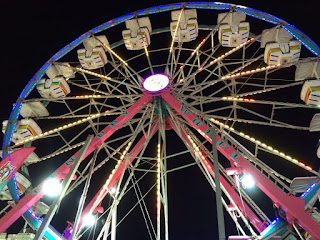 Pleasant indeed, and a reminder to check out what is closer to my own backyard.