End of an Era, Panda Farewell

With the recent announcement that the 2 remaining San Diego Zoo pandas, long-time resident 27 year old Bai Yun and her son 6 year old Xiao Liwu will be returned back to China next month, you can hear the hearts breaking all across America, mine included.  Over 20 years ago, 5 year old Bai Yun arrived in San Diego and became a pioneer of the panda breeding research program.  Within 3 years, she gave birth to the first surviving US captivity born panda cub Hua Mei, a huge breakthrough in panda research.


Although I never got a chance to see Hua Mei in person before she was returned to China, I did manage to visit the San Diego Zoo to see all of Bai Yun and Gao Gao’s offsprings.  My first visit was before second born Mei Sheng was about to follow in his sister’s footsteps back to China as well.  Subsequent visits to see sisters Su Lin and Zhen Zhen, my first panda cub I followed from birth therefore having a special place in my heart, Yun Zi, aptly named son of cloud paying homage to mom and surprise bonus cub Xiao Liwu which we have seen once as a 17 month old cub 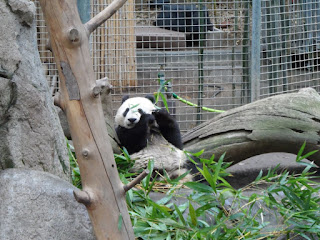 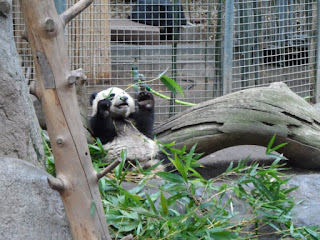 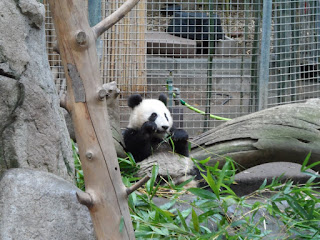 making mom the second oldest panda to give birth, another milestone for Bai Yun 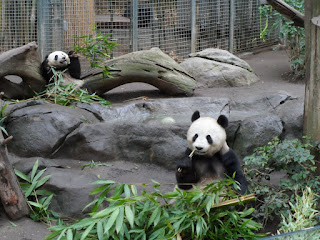 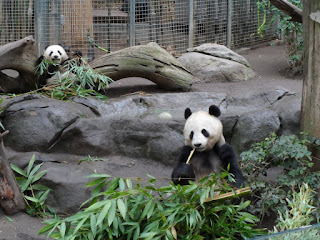 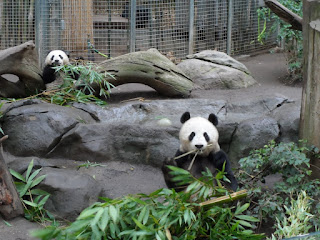 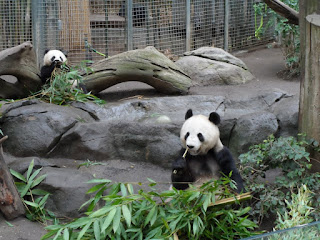 and again as a subadult. 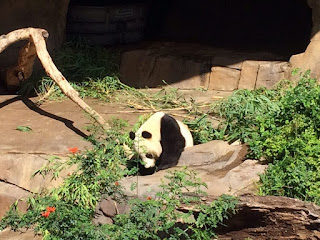 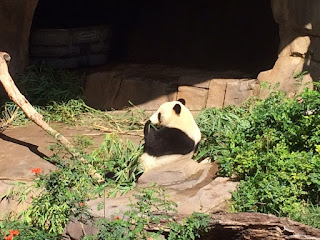 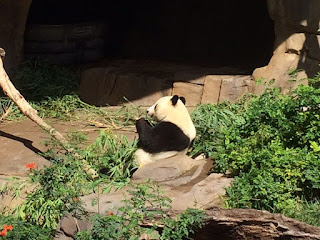 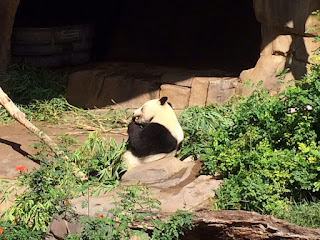 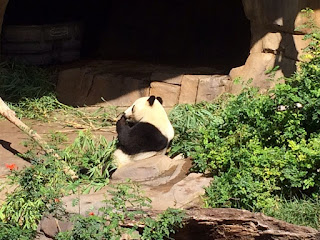 As each of the cubs return to China to further panda breeding research, Bai Yun has always been the staple even when partner Gao Gao 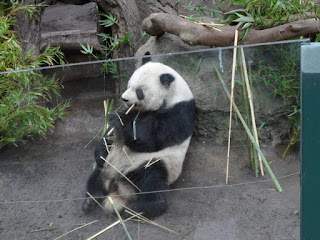 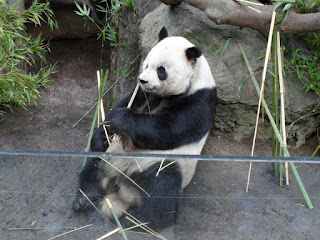 was taken off exhibit due to health issues in his geriatric years and quietly returned to China last year with no warning.


Although there is still a month until April 27th for visitors to get one more glimpse of these treasures at San Diego Zoo, sadly 2017 would have been my last. 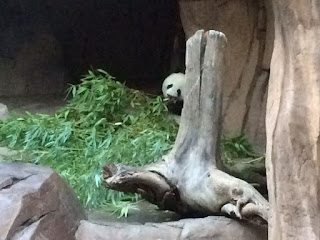 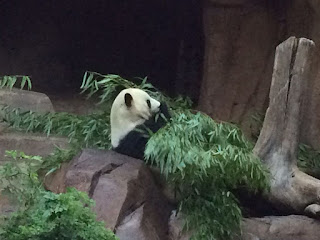 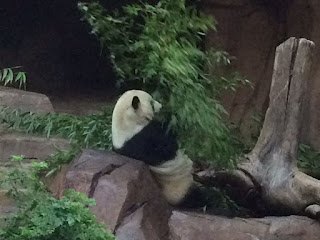 So it pains me to think of Bai Yun being relegated to a “retirement” area while facing culture shock in China now that her fertile years are behind her instead of rewarding her for the breakthroughs she was a big part of to downgrade the pandas from endangered to vulnerable recently and allow her to remain in familiar surroundings that has been her home for 22 years.  While I understand the agreement with China was always a loan program, I cannot help wondering if the strained trade relations between the two countries may have gave them pause to extend goodwill or because everything is just “business”, following the book by the letter instead of being flexible in the welfare of these beloved pandas.  With pandas the epitome of hope in my mind, it is not just an end of an era but just another devastating loss for the American people.
Posted by J Zee at 11:40 AM

Email ThisBlogThis!Share to TwitterShare to FacebookShare to Pinterest
Labels: California