Since fall foliage is not as prevalent in California as it was back East, pumpkin became synonymous with autumn here.  With the exception of pumpkin puree which I incorporate into many dishes during Fall - http://cookwithzee.blogspot.com/, I normally carve vs. cook with fresh pumpkin.


Since I have been welcoming in the first day of Fall in Mau`i for the past 15 years, where you cannot tell the difference between the end of summer and the beginning of Autumn, I like to see the change when I return.  Anyone who has driven along 101 from the Bay Area on the way to the Monterey Peninsula or the Gilroy Outlets have probably seen the Casa De Fruta billboards screaming Casa De Fruta, Casa De Wine, Casa De Restaurant, Casa De Burrito, etc..  Located in Hollister, it is only about 10-15 minutes from the Gilroy outlets so perfect for picking up additional gifts for the foodies in your life as after all, it is only 71 days until Christmas.  You can easily spend an hour picking up their packaged items like dried dates, dried fruits, trail mix, and nuts or choose from the pay per lb. area, although this year I noticed that the prices have increased quite a bit.


My favorite time of year to visit is early fall when they unveil their Pumpkin Junction outside which like I said is synonymous with autumn for me. 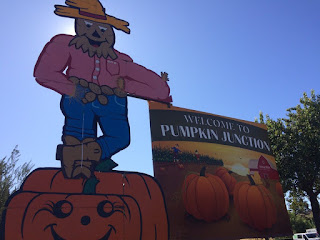 Different varieties of pumpkins are out there for you to feast your eyes on and available for purchase if you so desire, 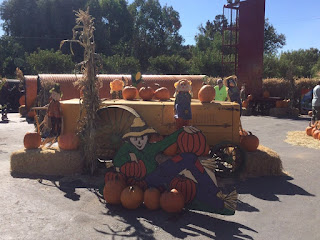 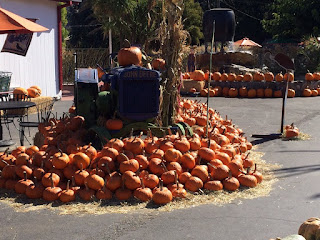 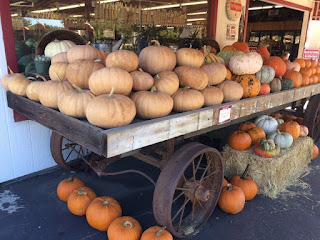 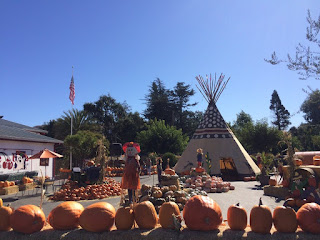 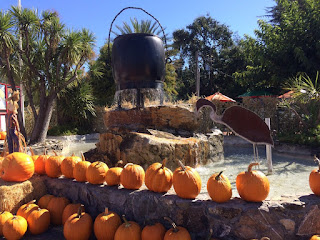 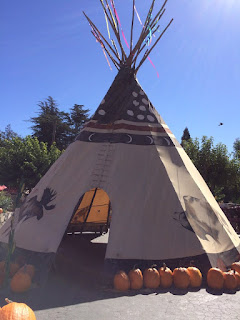 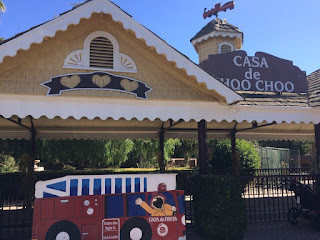 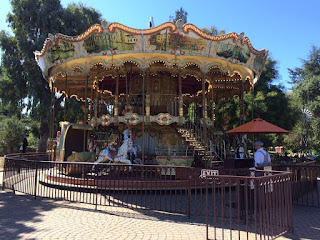 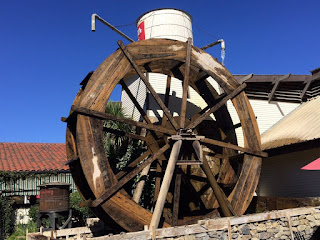 to entertain the family or those of us who are young at heart.  For the third year, I found myself aboard the Casa De Choo Choo with the seats all decked out in autumn décor. 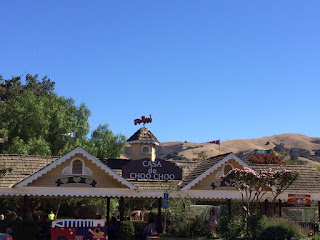 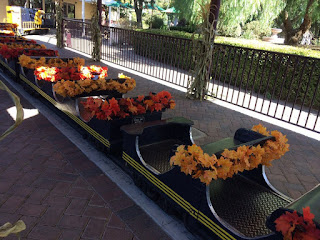 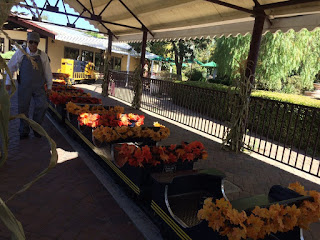 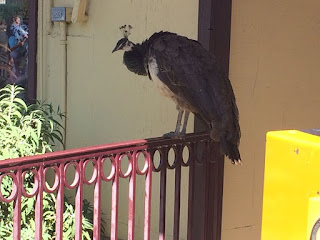 and this year even a peachick, 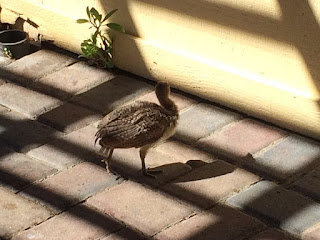 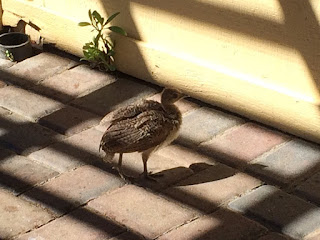 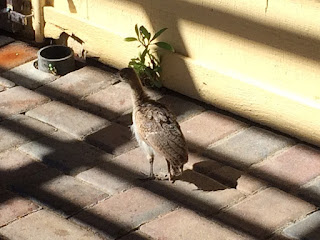 more painted signs than those billboards you saw on the freeway, Casa De Bank, 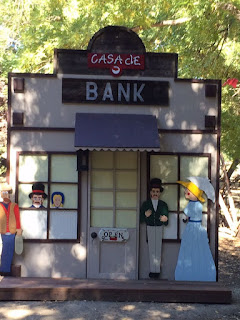 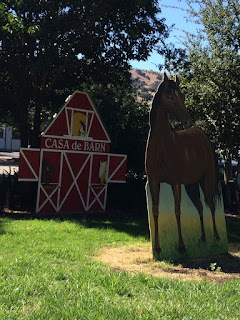 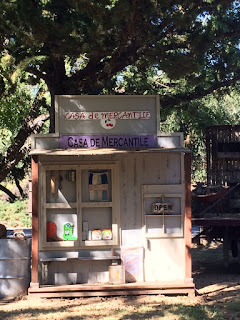 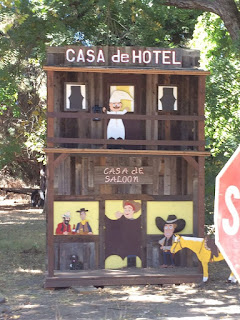 Not quite It’s A Small World but for $4.50 a person, it is a fun way to spend 12 minutes on a mild warm autumn morning before checking out the turtles lounging in the sun 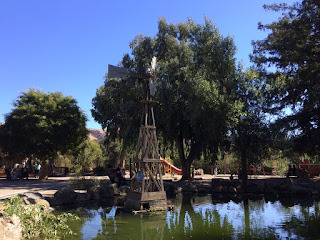 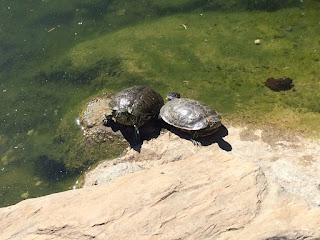 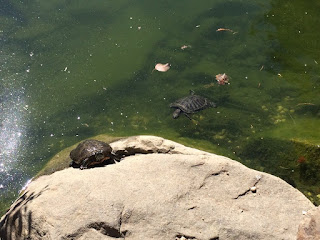 or frolicking in the water. 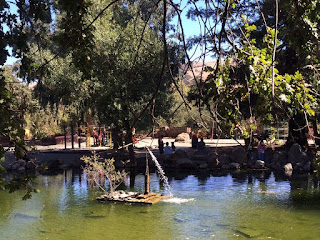 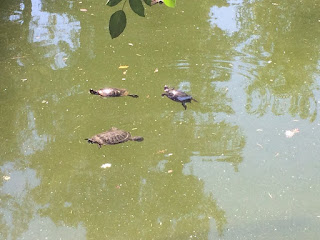 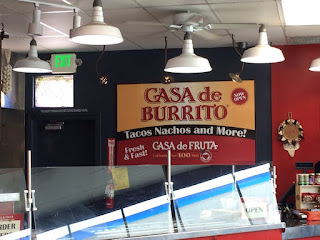 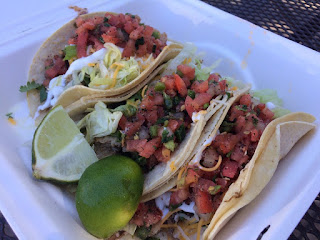 which happens to be inside the Chevron gas station before heading over to the Gilroy outlets either for a shopping spree for yourself or to start that Christmas shopping before the crowds.  If Costco is any indication, it will be here before you know it.  But for now, enjoy the colors of Fall at Casa De “Pumpkin” running from October 1st through the 31st from 8am-8pm. 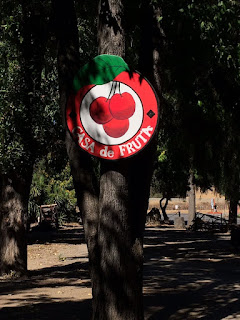 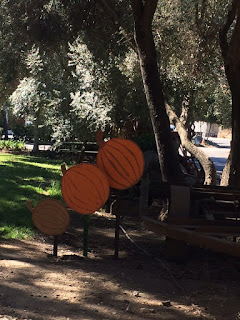 
1.    Although it coincides with the Northern California Renaissance Faire nearby, they have a separate parking area for the Fruit Stand so as long as you arrive in the morning, we never had problems finding a space in the lot.


2.    The plastic bag ban is in effect in Santa Clara so bring your own bags if you do not want to pay for it.


3.    My favorite weekend to go is the first weekend of October