A recent article about the Cinque Terre’s plans to limit the amount of tourists allowed to visit at one time will surely spark some debates on both sides.  I was lucky enough to have visited back in 2004 when it was barely put on the map or a traveler’s radar by Rick Steve.  We based ourselves nearby in and did a day trip to and through the 5 villages of Cinque Terre starting from Monterosso, taking the train between each one through Manarola and then walking from Manarola to Riomaggiore.


I often comment whenever I am in in the Bay Area that it is reminiscent of the Cinque Terra with its terrace like houses up a rugged hillside.  But just like the Cinque Terre where its charm is what makes it most attractive, the increase in visitors during peak season has made it more challenging to take in the beauty at times.  I use to come by Sausalito at least a few times a year whether it is to take a leisurely stroll down Bridgeway looking at the shops and galleries or as a starting point to bike through Marin and/or over the Golden Gate Bridge and back.


Times definitely have changed and I find myself here less often especially this time of year because of the overwhelming crowds.  Last weekend however, I came during the late afternoon and just like on an early Sunday evening in May, it was quieter, reminding me of the I fell in love with.  After an early dinner at one of our favorite spots, Sushi Ran, 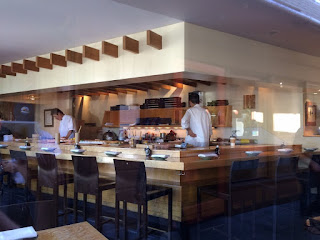 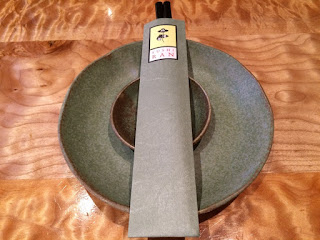 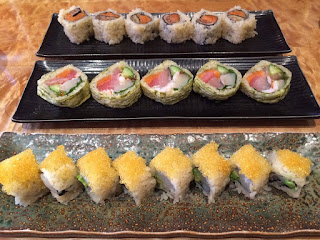 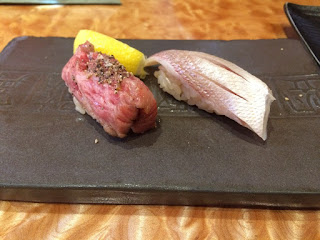 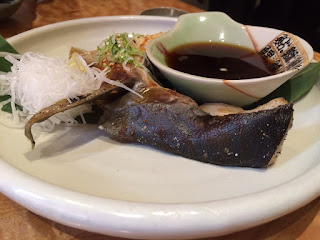 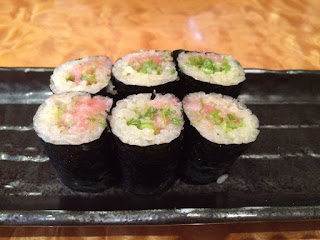 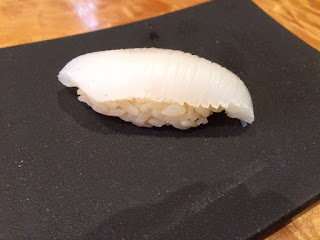 we took that leisurely stroll down Bridgeway, stopping by a few shops that seemed to have later summer hours vs. closing at 6.  Then over to Lapperts for ice cream which we took across the street and enjoyed in front of the fountain. 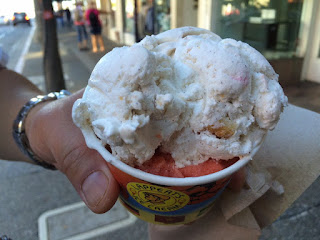 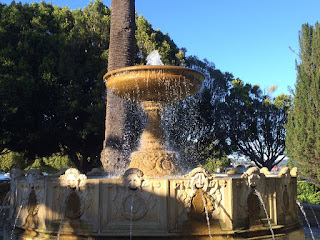 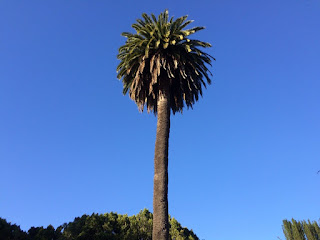 Finally, we continued down the street towards the water with the most picturesque 360 degree view, to our left, 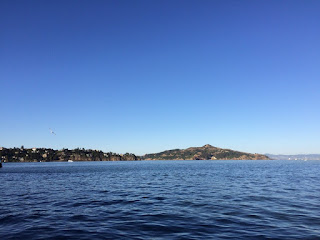 the perfectly clear view across the to our right, 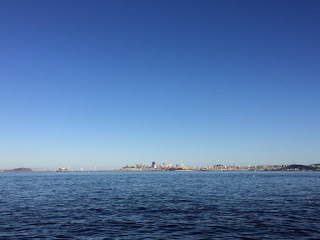 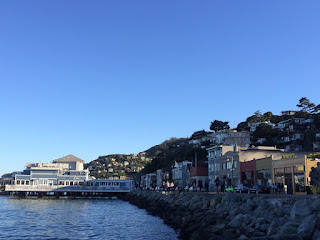 and the quieter Bridgeway shops behind us to our left. 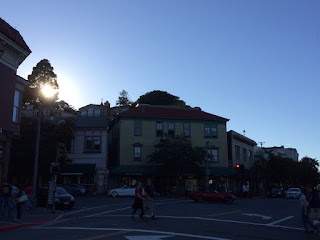 Times like this, you will wish you could swivel your head like an owl to take it all in.


Although we still had a lot of company sitting by the rocks, it was not overwhelming allowing us to take in the charm that made it attractive to begin with, making me think the Cinque Terre might just have the right idea after all.
Posted by J Zee at 2:34 PM