I admit that I rarely go to the County or State Fairs in but will always make an effort for the Mau`i Fair if I am on island.  Formerly known as the Maui County Fair that is generally kicked off with a parade on Thursday evening and spans the first weekend in October, the island is gearing up for its 94th annual fair at the War Memorial October 6-9.  Last year it was a week earlier than normal giving me a chance to finally experience a Sunday at the fair, when I would normally be leaving the islands and this year it is a week later than normal, missing it by 4 days.


Rides, food booths that are fundraisers, contests, produce and services tent, livestock, arts and crafts, and first rate entertainment makes this a great local experience that brings the community together for this annual event. 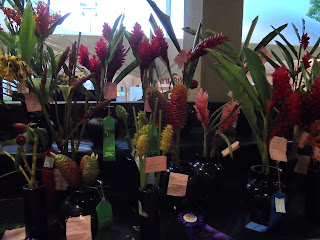 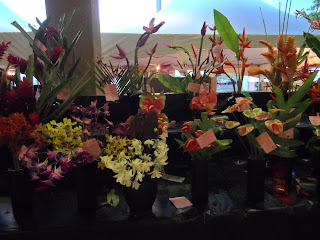 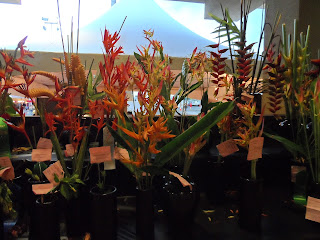 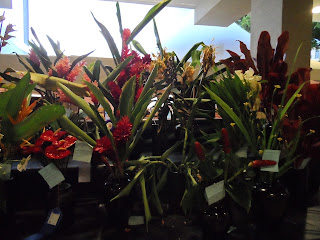 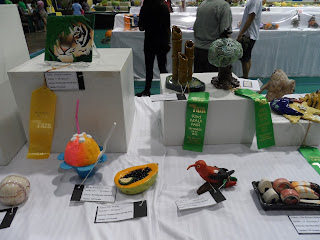 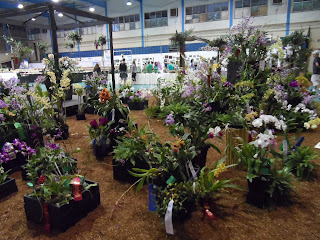 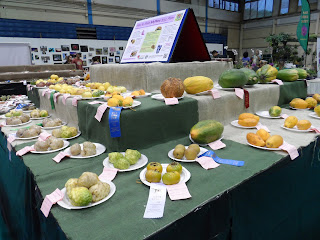 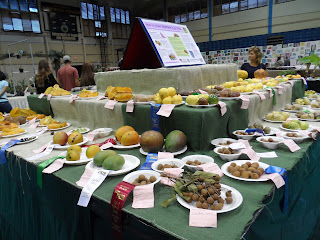 The main initial draw for us was originally the entertainment as they always had first rate Hawaiian musicians performing and if we are lucky, in the audience. 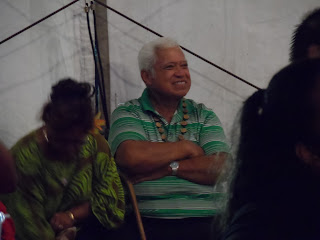 The Makaha Sons, Ekolu, and Mark Yamanaka who braved the tropical storm on a flight from last year to perform for us are just a sample of the talent we were treated to in the past years. 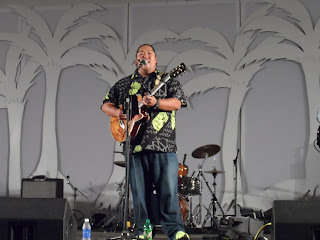 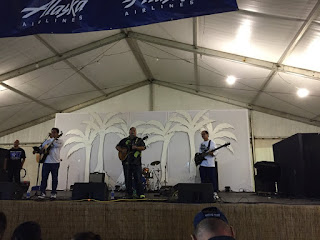 After the entertainment, the ono grindz for a good cause comes in a close second.  Poi mochi and Hawaiian plates are my must have with the poi mochi line boasting one of the longest lines, so go during peak lunch/dinner time when most people are buying their other food. 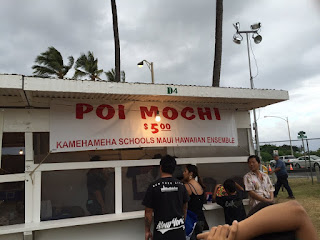 There are free shuttles from a few satellite parking lots in Wailuku and the but check shuttle hours as they do not necessarily run until the end of the fair especially on Sundays which we discovered last year so we parked closer to the War Memorial for $5.


Pre-sale tickets are $5, $7 at the door Th-Sat and Discount Sunday with $5 admission and rides for about 3 tickets or less.
Check back on their website for updates on vendors and entertainment - https://www.mauifair.com/.  If rumors are true, you may be lucky enough to hear the sounds of Keali`i Reichel, making me wish I was lucky enough to live Hawai`i.
Posted by J Zee at 4:27 PM